Home of Community Theatre Since 1949

Get involved
Join Us

The Importance of Being Earnest 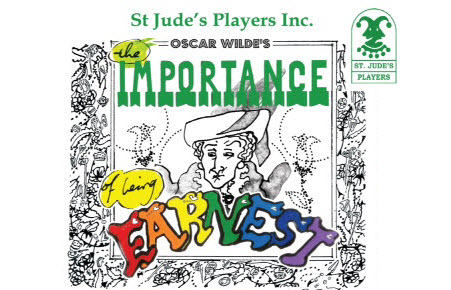 The Importance of Being Earnest

The Importance of Being Earnest, arguably Wilde's best play, was an early experiment in Victorian melodrama. Part satire, part comedy of manners, part intellectual farce; it tells the story of two young gentlemen living in 1890's England who bend the truth to put some excitement into their lives. Jack Worthing has invented a brother, Ernest, who he uses as an excuse to leave his dull country life behind and visist Gwendolen. Algy Montcrief decides to take the name "Ernest" when visiting Worthing's young and beautiful ward, Cecily at the country manor. Things start to go awry when they end up together in the country, and their deceptions are discovered threatening to spoil their romantic plans.

Below the surface of the light, brittle comedy, however, is a serious subtext that takes aim at self righteous moralism and hypocrisy, the very aspects of Victorian society that would, in part, bring about Wilde's downfall.

This same hypocrisy and self righteous moralism are still very evident today, well over a century since Oscar Wilde wrote this play. 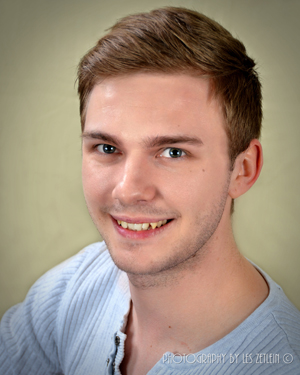 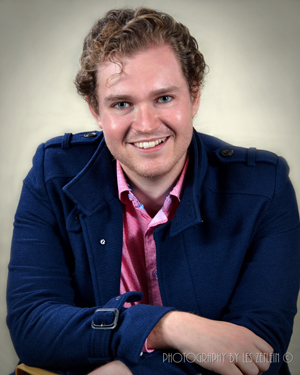 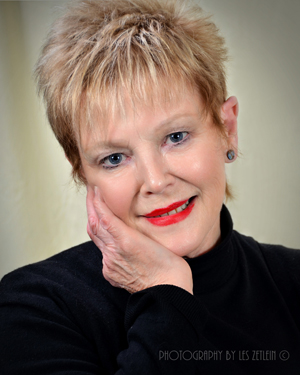 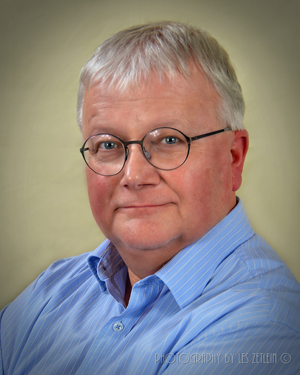 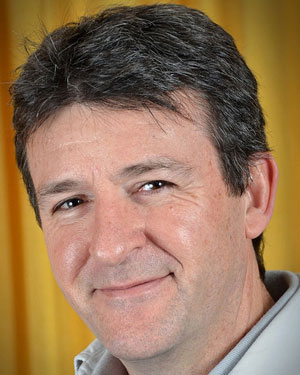 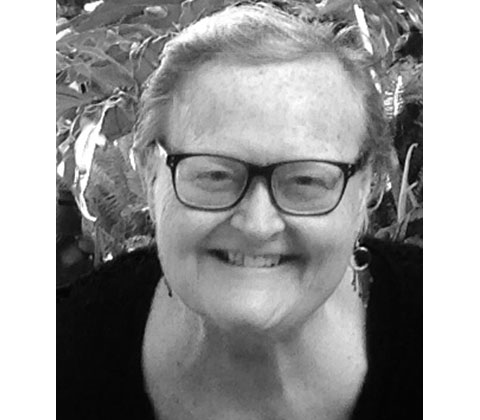 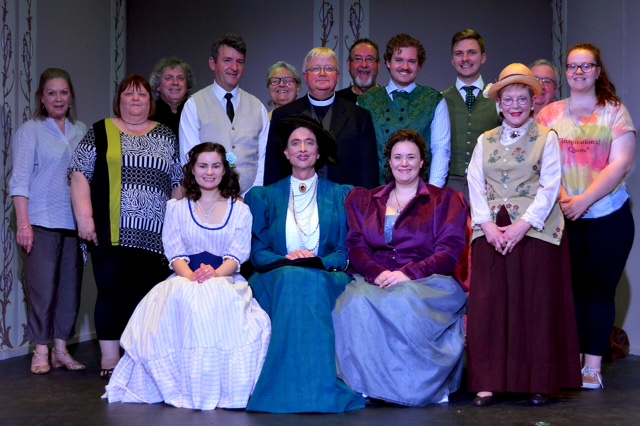 Director, Rosie Aust, has been actively involved in community theatre since 1970 and she is passionate about the importance of the performing arts in our lives. She has worked with the Players for almost 40 years, is the current Chairman and a life member. Her greatest love is directing – Lady Windemere’s Fan, The Hollow, Inherit The Wind and especially, Wrong Turn At Lungfish (winning the ATG award for Best Comedy of 2014) are just a few of her special memories.

Rosie has asked good friend Don Oakley to assist her with this production.

They have selected a wonderful cast - Matt Chapman, Robert Bell, Vanessa Redmond, Brittany Daw, Lesley Reed, David Lockwood and Andy Winwood – and are especially excited about casting Andrew Clark in the role of Lady Bracknell. This role has been played by males frequently in the last 20 years (David Suchet and Geoffrey Rush most recently) because Lady Bracknell is a ‘sexless’ role. The character is a composite of all that represents Victorian earnestness and the unhappiness it brings as a result. She is powerful, arrogant, ruthless to the extreme, conservative and proper- all ‘genderless’ characteristics.

Oscar Wilde was an Anglo-Irish playwright, novelist, poet, and critic. He is regarded as one of the greatest playwrights of the Victorian Era. In his lifetime he wrote nine plays, one novel, and numerous poems, short stories and essays. Unconventional in his writing and life, Wilde’s affair with a young man led to his arrest on charges of “gross indecency” in 1895. He was imprisoned for two years and died in poverty three years after his release at the age of 46.